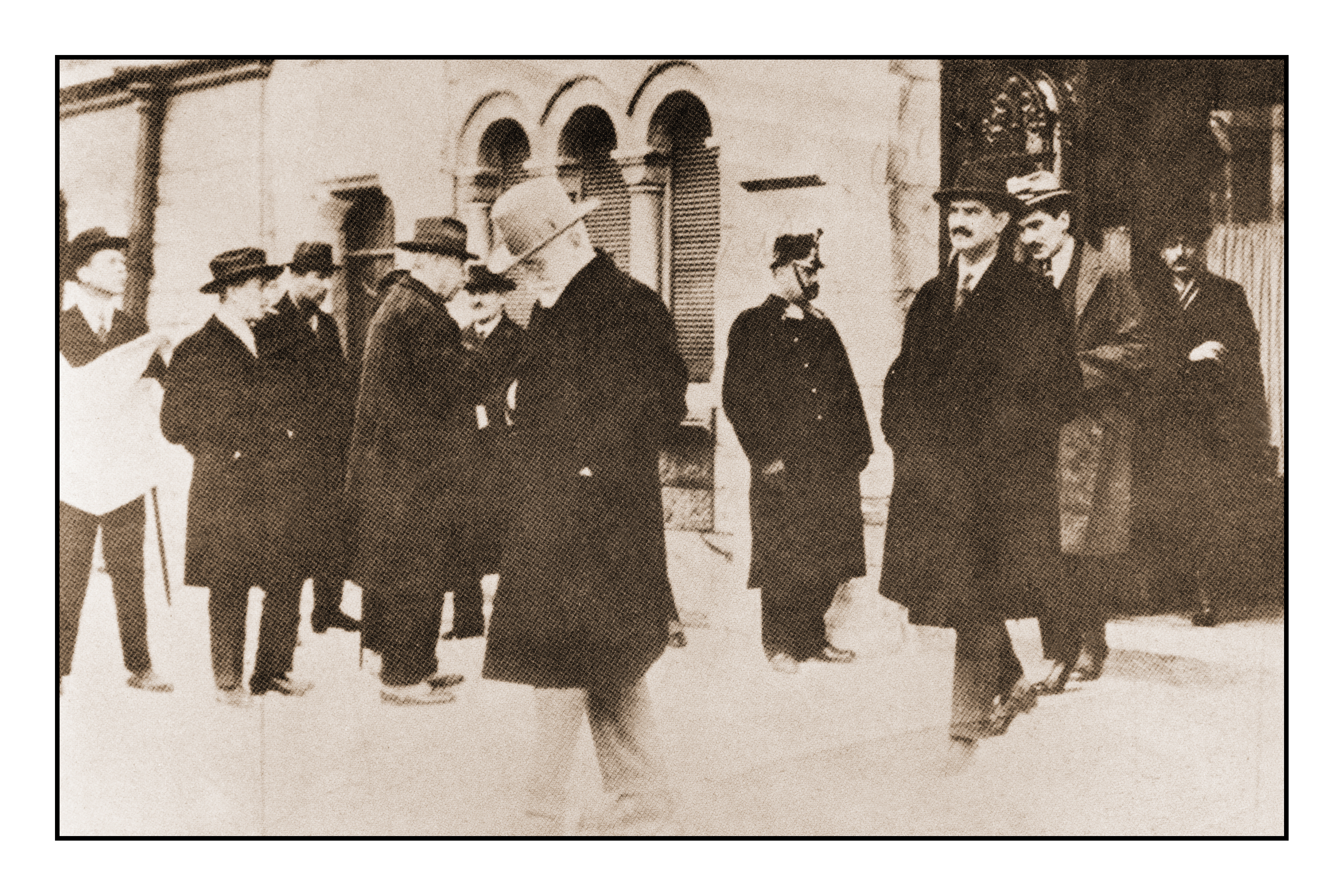 Posted at 09:46h in Conferences abstracts by venizelos_foundation

The meeting was welcomed by the Deputy Chief of Staff of the Hellenic Police Force, Lieutenant General Constantine Floros, on behalf of the Chief of Staff of the Hellenic National Defense Force, Admiral Evangelos Apostolakis, who was absent due to the funeral of the late Underwriter Ioannis Tzanidakis, and the Commander of the School, Vice-Admiral Diakopoulos Alexandros.