Conference “Eleftherios Venizlelos and his image on film: an alternative approach of history” (Hania, 29-30.11.2002). 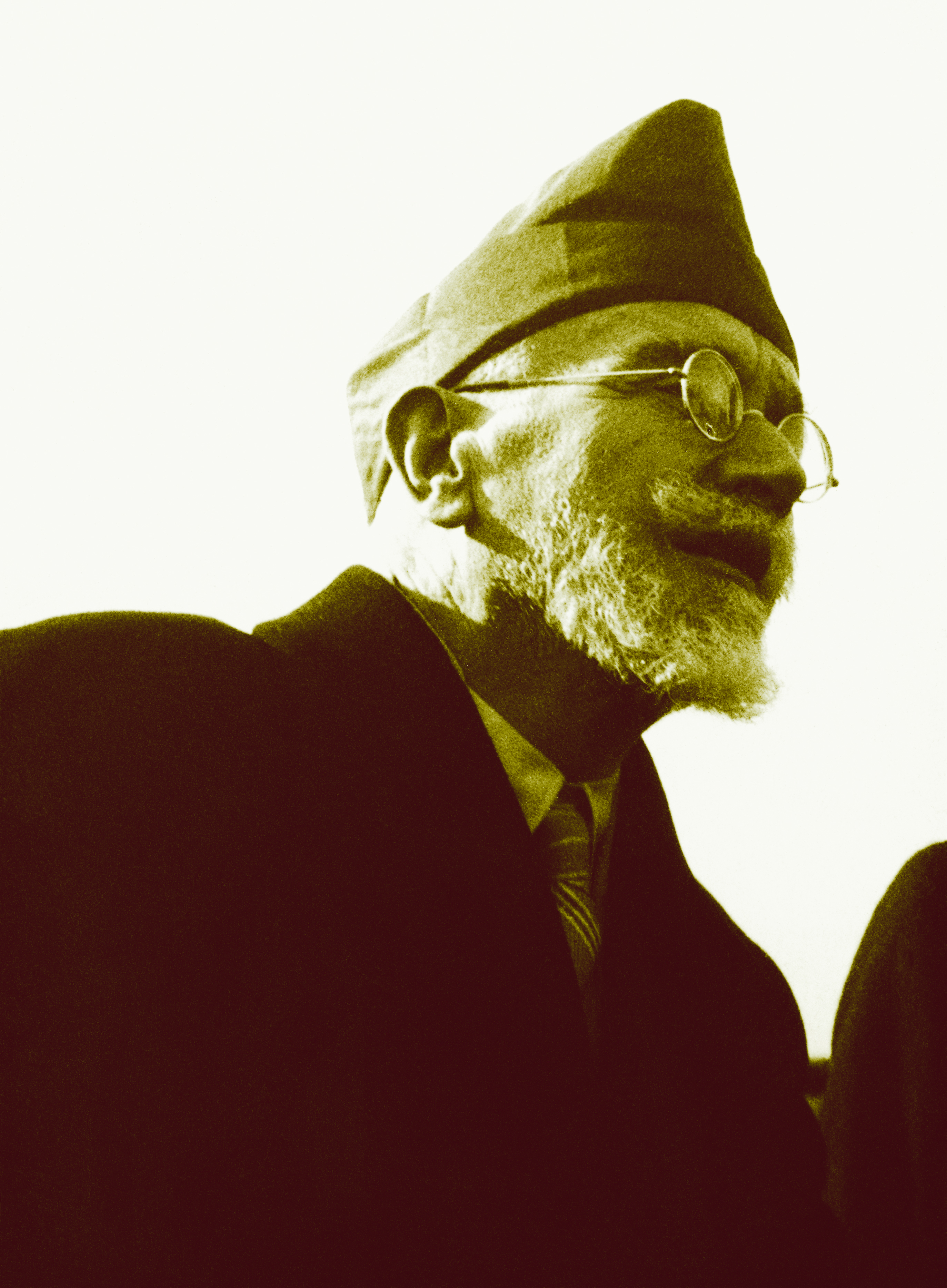 Posted at 10:59h in Conferences abstracts by venizelos_foundation

On the occasion of the unification of Crete with Greece, the Foundation organised two- day events on November 29th and 30th, 2002, at the Megalo Arsenali, in Hania.
The Secretary General of the Ministry of Culture, Lina Mendoni opened the conference.
Eight films dedicated to Venizelos were projected and speeches were given by directors, film producers and university professors.
The conference was attended by P. Voulgaris, L. Kourkoulakou, G. Sgourakis, L. Papastathis, F. Labrinos, the Professor at the University of Thessaloniki, I. Mourelos, as well as the manager of the Greek Television Archives, K. Arseni, and of the Benaki Museum Archives, V. Tselika.
The conference was organised under the auspices of the Ministry of Culture and with the collaboration of ERA of Hania and the support of the Prefecture and the Municipality of Hania.