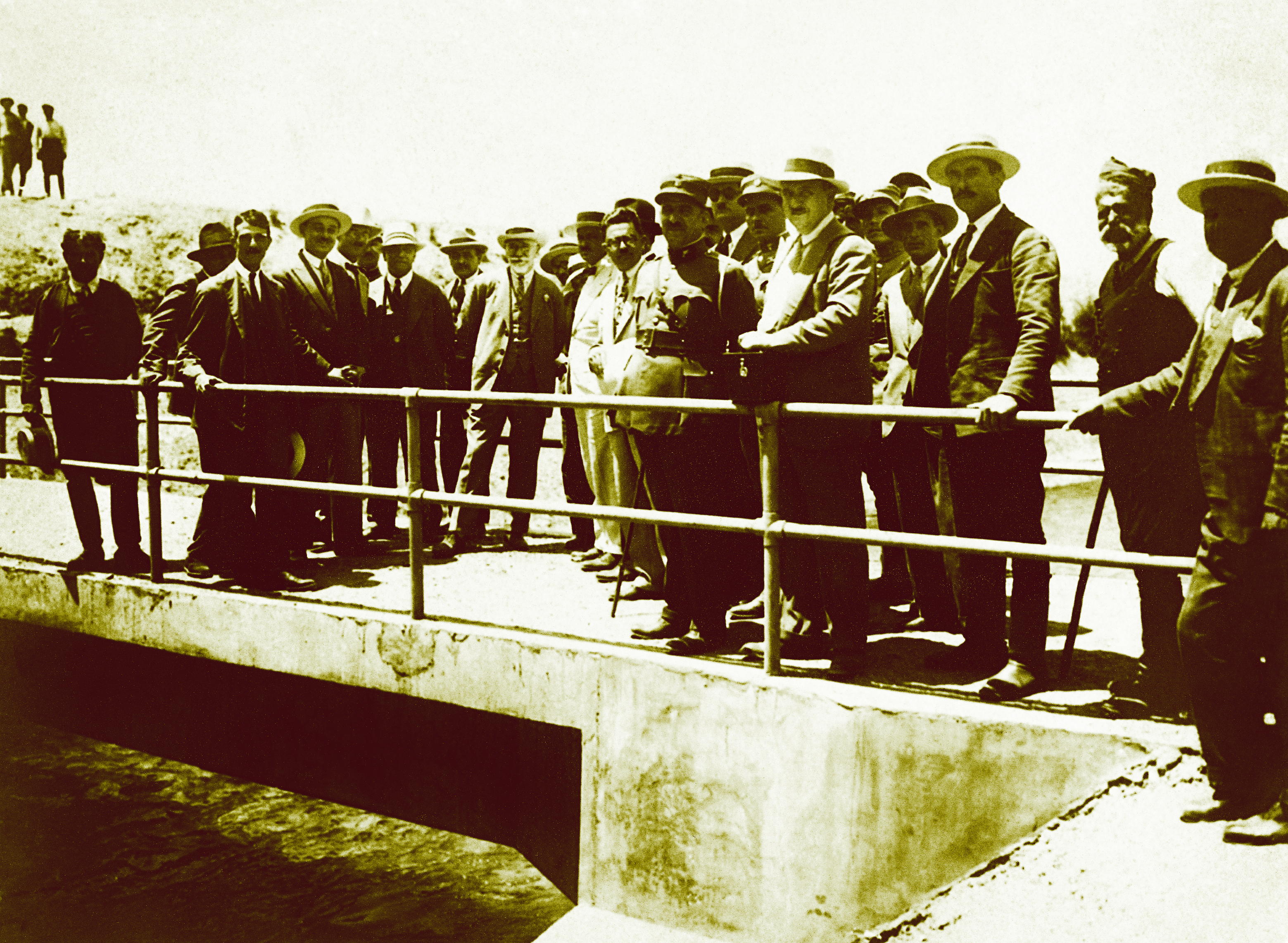 The Athens University of Economics & Business together with the Foundation organised the International Conference “Economic Leadership in Small Countries: Lessons from the 20th century Experience” in Athens from the 13th to the 14th of July 2007.

A benchmark feature of the 20th century is the emergence of economic leadership. Its definition goes beyond the influential personalities associated to new economic ideas, spanning the emergence of collective leadership in the form of institutions such as central banks, the OECD, the IMF and the World Bank. Furthermore, the establishment of the EEC, NAFTA and OPEC can be seen as recent examples. In the growing international literature on economic leadership and governance, small countries are largely absent.
Our motivation stems from the case of Greece in which, economic leadership in this era has been identified with the premier Eleftherios Venizelos and the associated institutional evolution of his period. However, the time is now ripe to reassess from an international and economic perspective the role of economic leadership and to provoke a more intense comparative discourse on the subject.

Selected conference papers will be included in an edited volume with an international academic publisher.